HomeUncategorizedRED award to the Valpolicella Fabriseria at the Wine Hunter Award 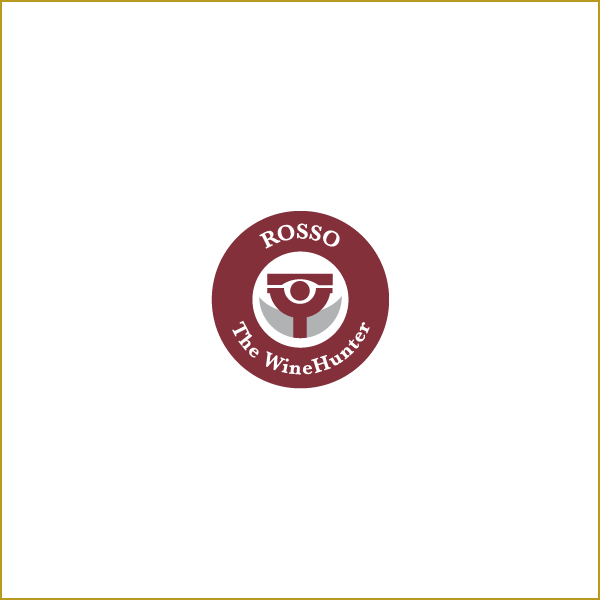 RED award to the Valpolicella Fabriseria at the Wine Hunter Award

The guide The WineHunter Award 2021 https://award.winehunter.it/home has been published.

It’s not the only award we received though: among the 560 awarded wines, over the 6500 tasted wines, another medal was awarded to one of our wines, a new one we will soon reveal!

In the meantime, we can start toasting with the Valpolicella La Fabriseria!