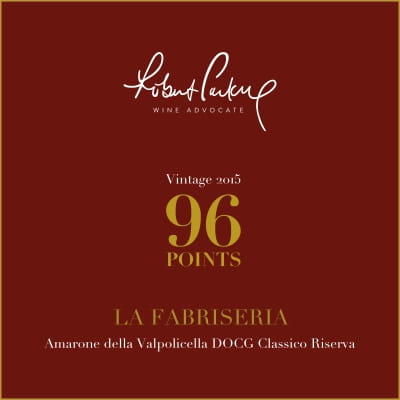 “There are many reasons to love Italian wine, but one of the most compelling arrives as a little strip of vineyard land stuck between the Dolomites and the romantic city of Verona with its ancient arena and pink marble sidewalks. This is the Valpolicella, home to several unique schools of winemaking that no one has been able to successfully duplicate anywhere outside this region.”

Monica Larner reviewed numerous wines, including eight of our wines to which she awarded scores between 90 and 96!

Monica particularly appreciated the Amarone della Valpolicella Classico riserva La Fabriseria 2016, which was awarded 96 points, positioning it among the top ranked wines in its category.

“With only 2,500 bottles made, this full-bodied, blockbuster wine is a lesson in all the beautiful excesses that extreme Amarone has to offer”

Thank you very much Monica Larner!

A toast from Valpolicella! 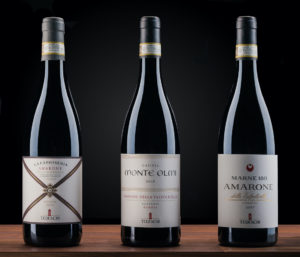